echong |
November 19, 2014 |
11:45 pm |
0 comments
At Motorola, we celebrate the power to #choosechoice. This means the ability to make your own choices and the freedom to express yourself however you choose.

That’s why we created the Moto X Film Experience. We gave 12 filmmakers the chance to create something unique using a Moto X and the lyrics to “Pure Imagination” as recorded by actress Emmy Rossum. The filmmakers could interpret the lyrics however they liked and create whatever sort of video they wanted.

Following the theme, we used our imagination and went a step further. You, too, can create your own version by editing together the 11 videos into cool mashups. 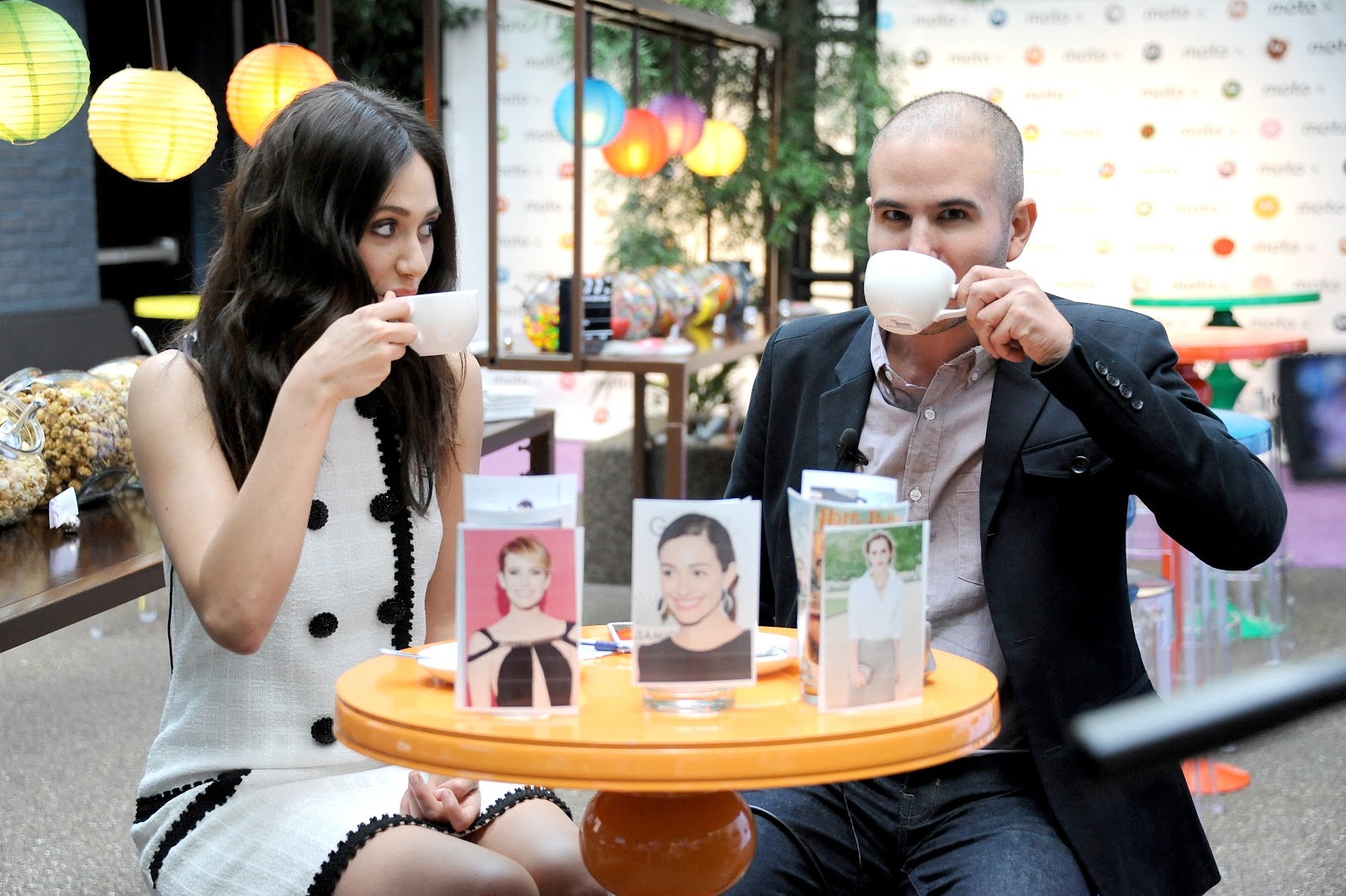 Last Thursday in LA, we recognized the filmmakers’ videos, awarding three of them cash prizes. Emmy was also on hand to speak to her role in the program. 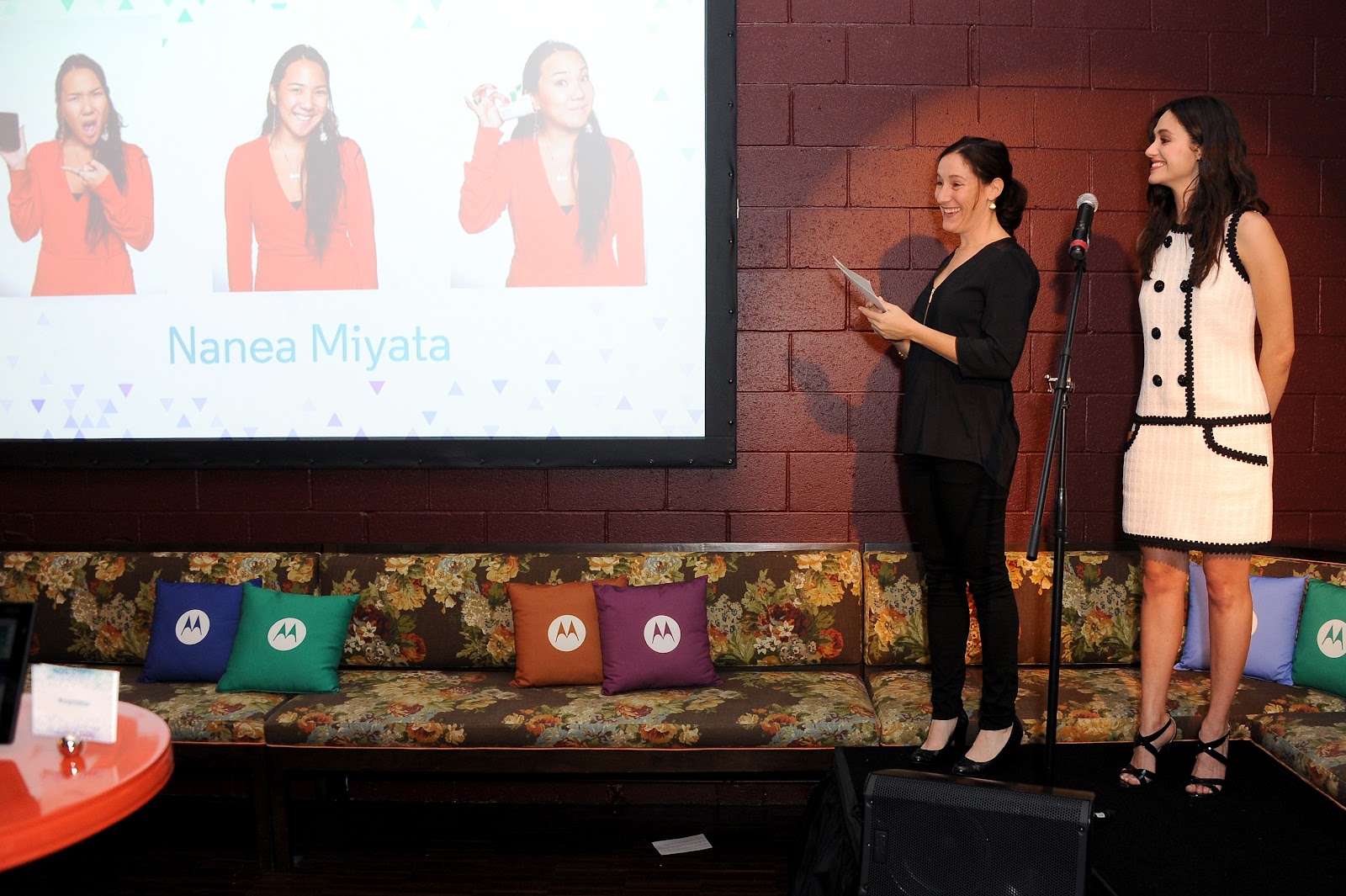 Emmy Rossum helped announce the winners during the ceremony.

Nanea Miyata took first place, David Aslan was second, and JD Witherspoon won third. All films were made using the new Moto X, which features some serious camera goodness: a premium 13MP camera and 4K video capture, providing amazing detail and clarity. And it’s fast—you can launch the camera with two quick twists of the wrist. We hope these tools, along with the Moto X Film Experience, inspire more mobile phone users to get creative and make video content of their own.

This is a new program, so we’re excited to roll it out and to imagine the possibilities. Filmmakers and content creators interested in learning more about The Moto X Film Experience can email MotoFilmmakers@gmail.com.

MOTOROLA, the Stylized M Logo, MOTO and the MOTO family of marks are trademarks of Motorola Trademark Holdings, LLC. LENOVO is a trademark of Lenovo. All other trademarks are the property of their respective owners.